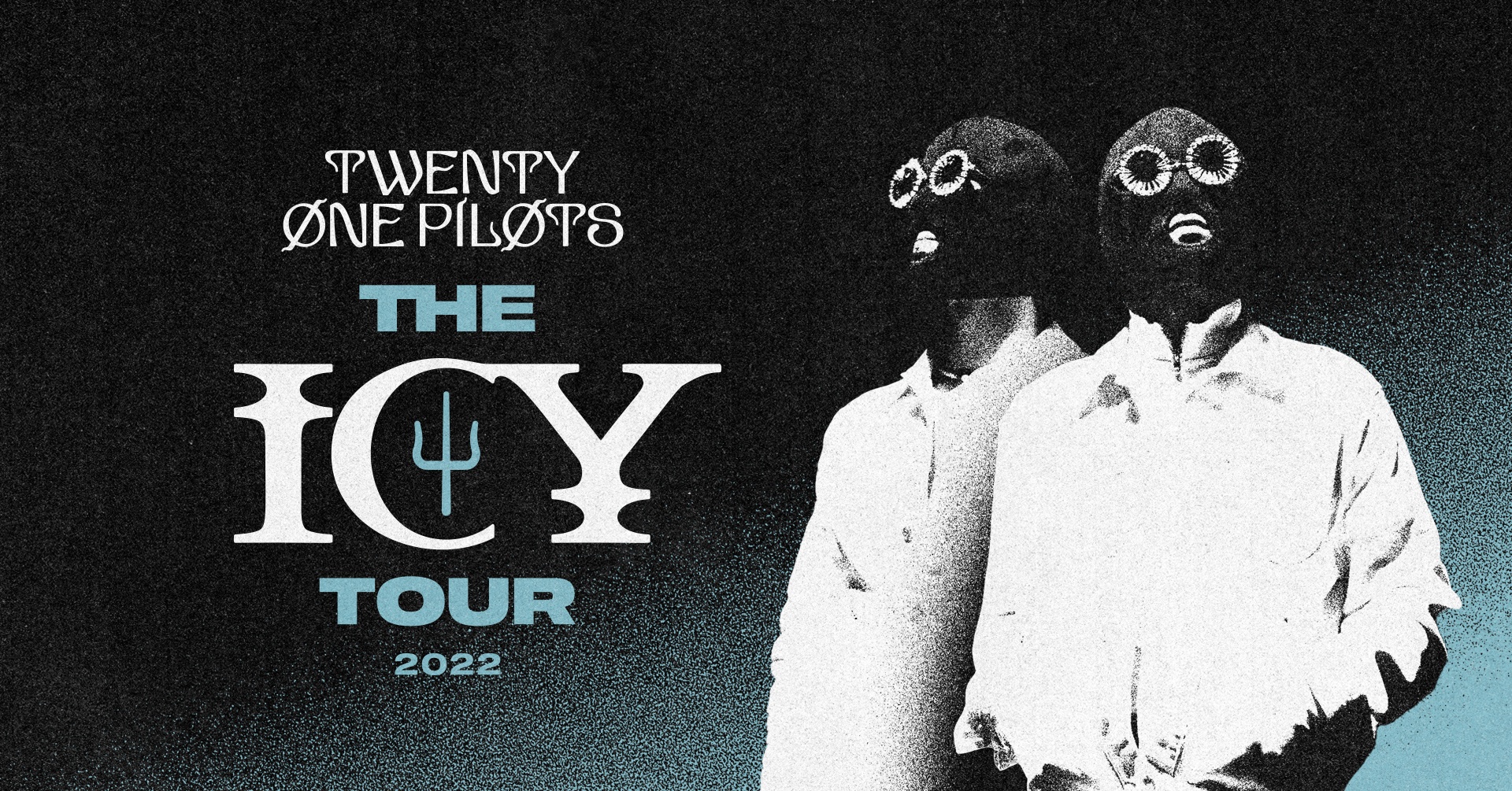 In celebration of the upcoming tour, Twenty One Pilots have also surprise released a digital deluxe version of their acclaimed new album, Scaled And Icy. Scaled And Icy debuted at No. 1 on Billboard’s Top “Rock Albums” and “Alternative Albums” charts while landing at No. 3 on the “Billboard 200,” marking the biggest opening week for a rock album in 2021. The new record is highlighted by the #1 Alternative Radio hits “Saturday,” and “Shy Away,” the latter of which ascended to #1 at the format in just three weeks.

Tickets for Twenty One Pilots: THE ICY TOUR will only be available for purchase through Ticketmaster online and mobile. Tickets will not be available to purchase at the venue box office. 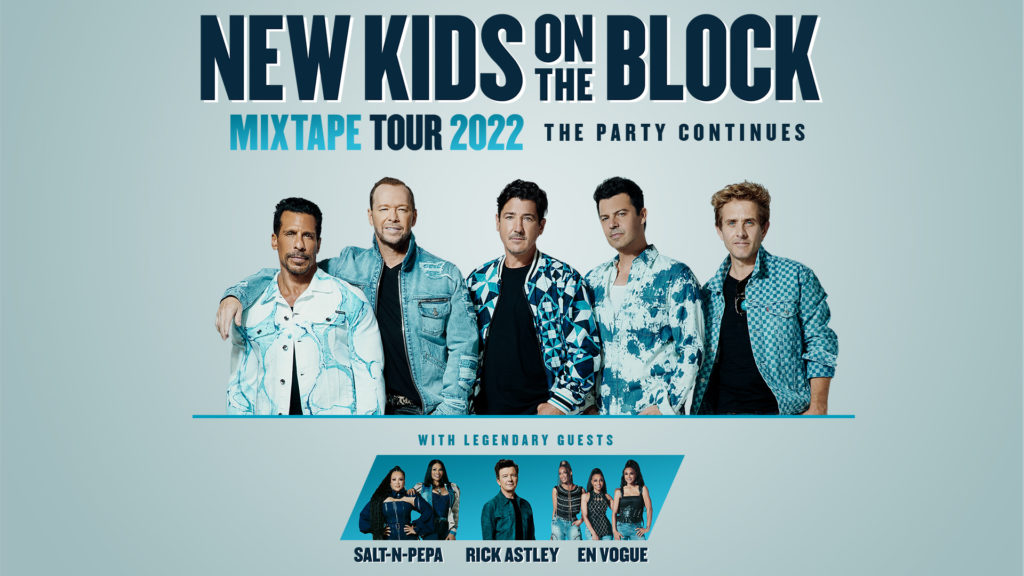 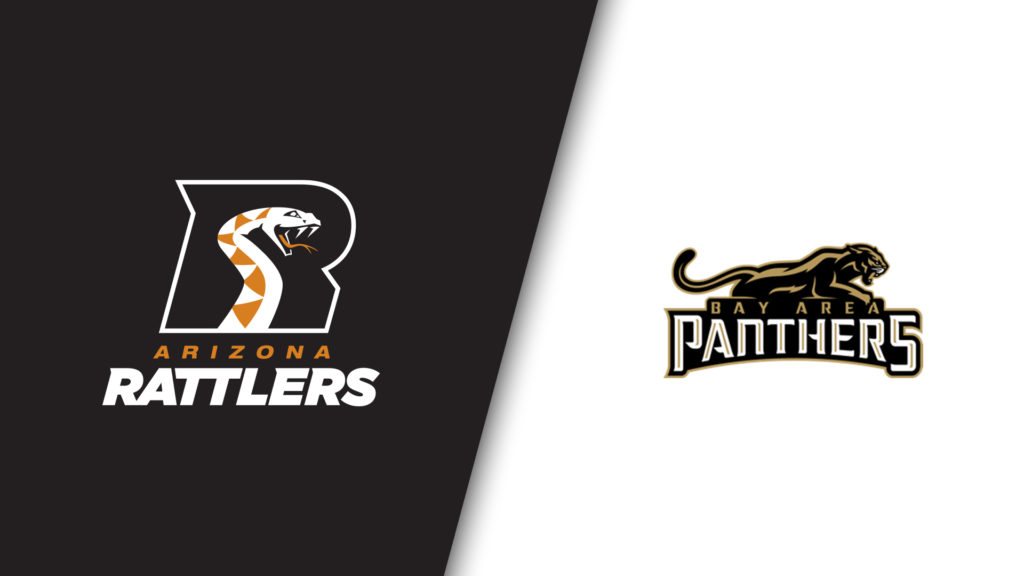 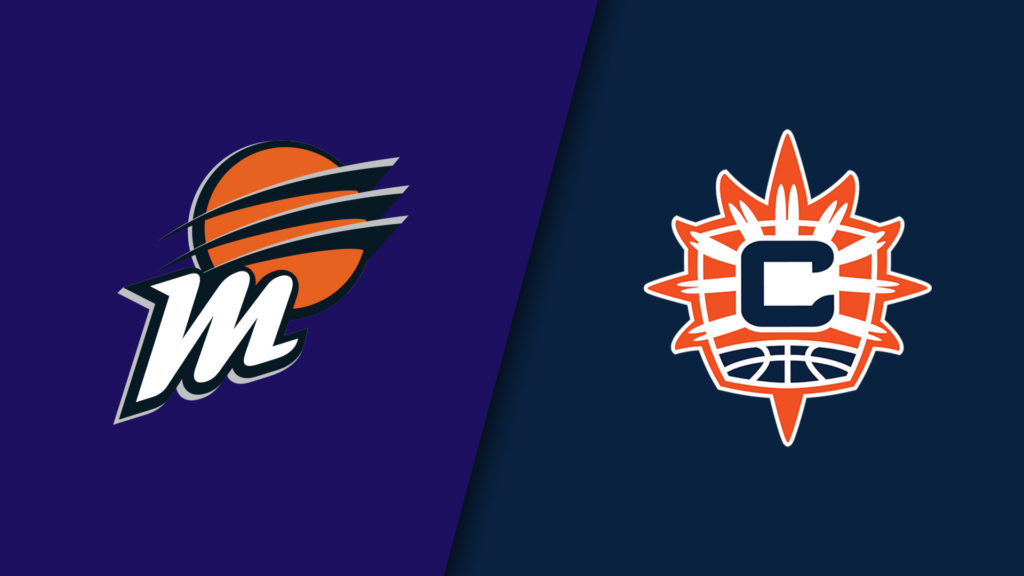