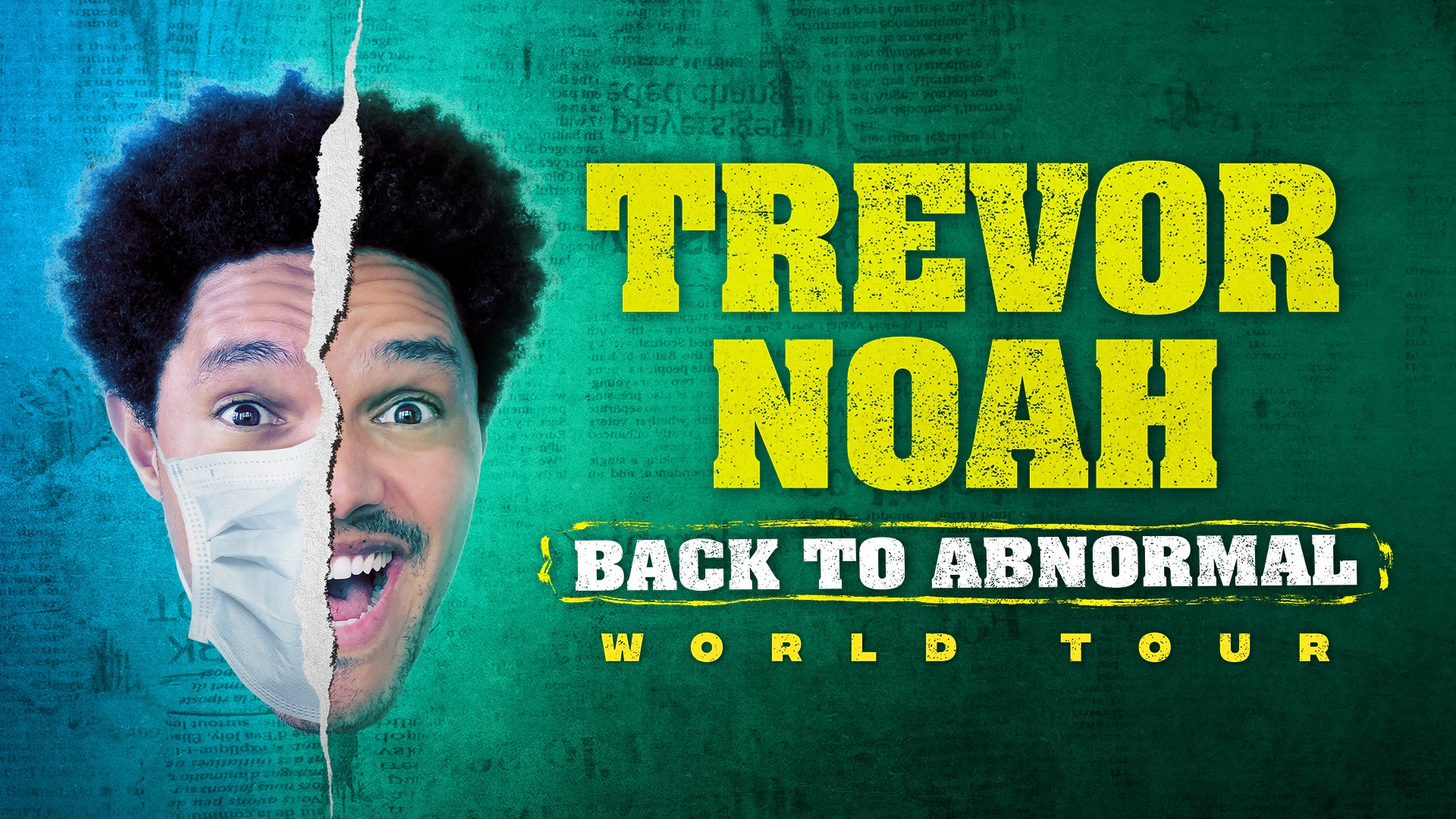 Back to Abnormal World Tour

Trevor Noah is the most successful comedian in Africa and is the host of the Emmy® Award-winning “The Daily Show” on Comedy Central. Under Trevor, “The Daily Show with Trevor Noah” has broken free from the restraints of a 30-minute linear show, producing engaging social content, award-winning digital series, podcasts and more for its global audience. “The Daily Show with Trevor Noah” has received numerous Emmy Award nominations, including a 2021 nomination for Outstanding Variety Series, in a very competitive and increasingly crowded field.

Trevor’s success has also spanned to sold out shows over 5 continents. Beginning in October 2021, Trevor will return to the stage for his “Back To Abnormal World Tour.” Due to overwhelming fan demand, 2022 dates have just been announced with 21 new shows including a night here at Footprint Center on Friday, March 25. 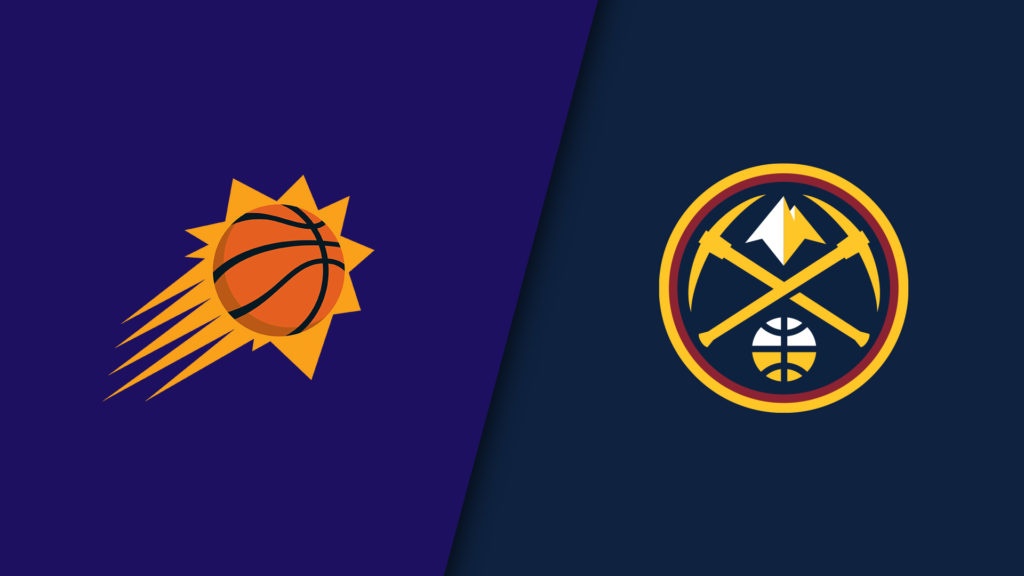 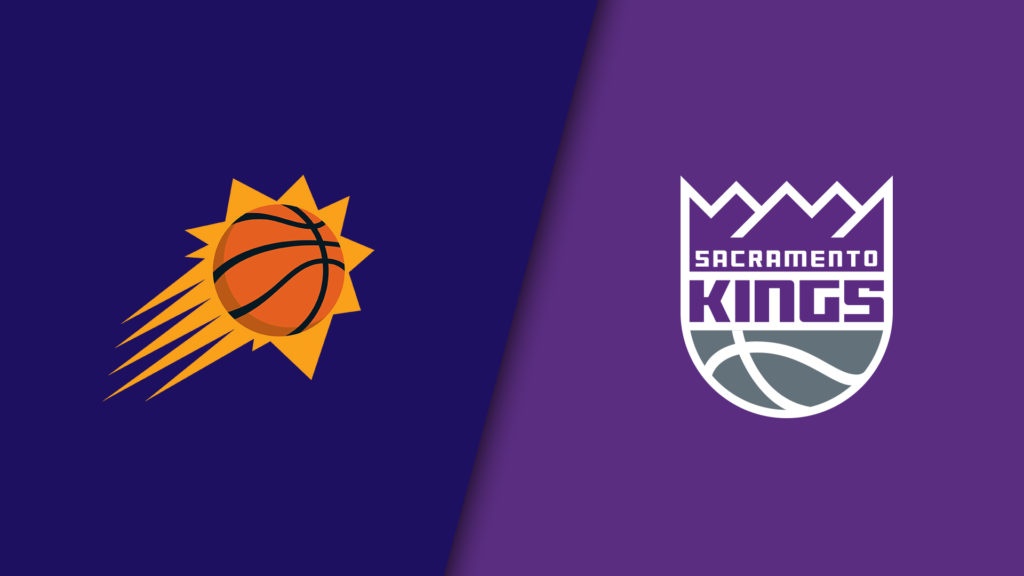 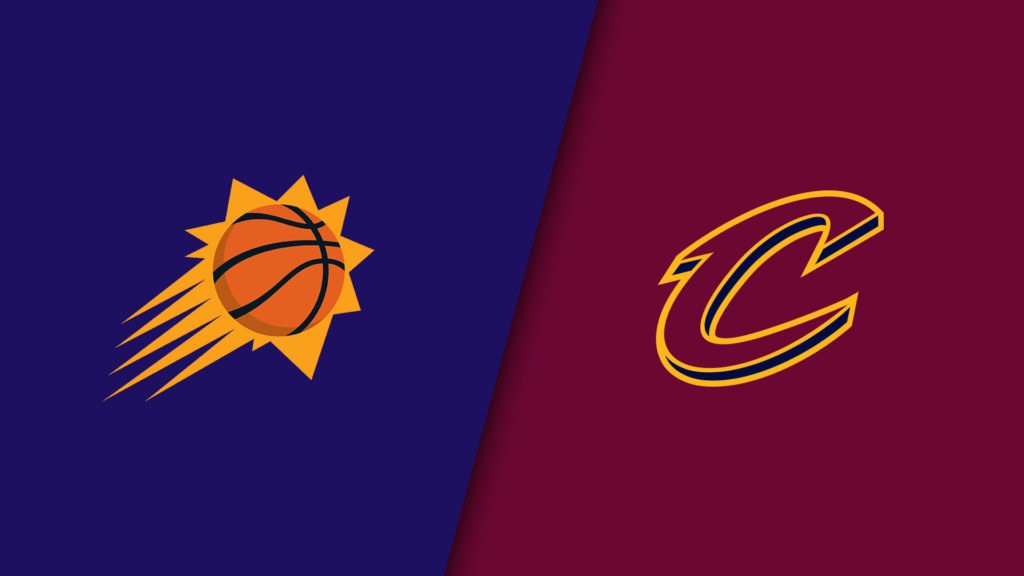