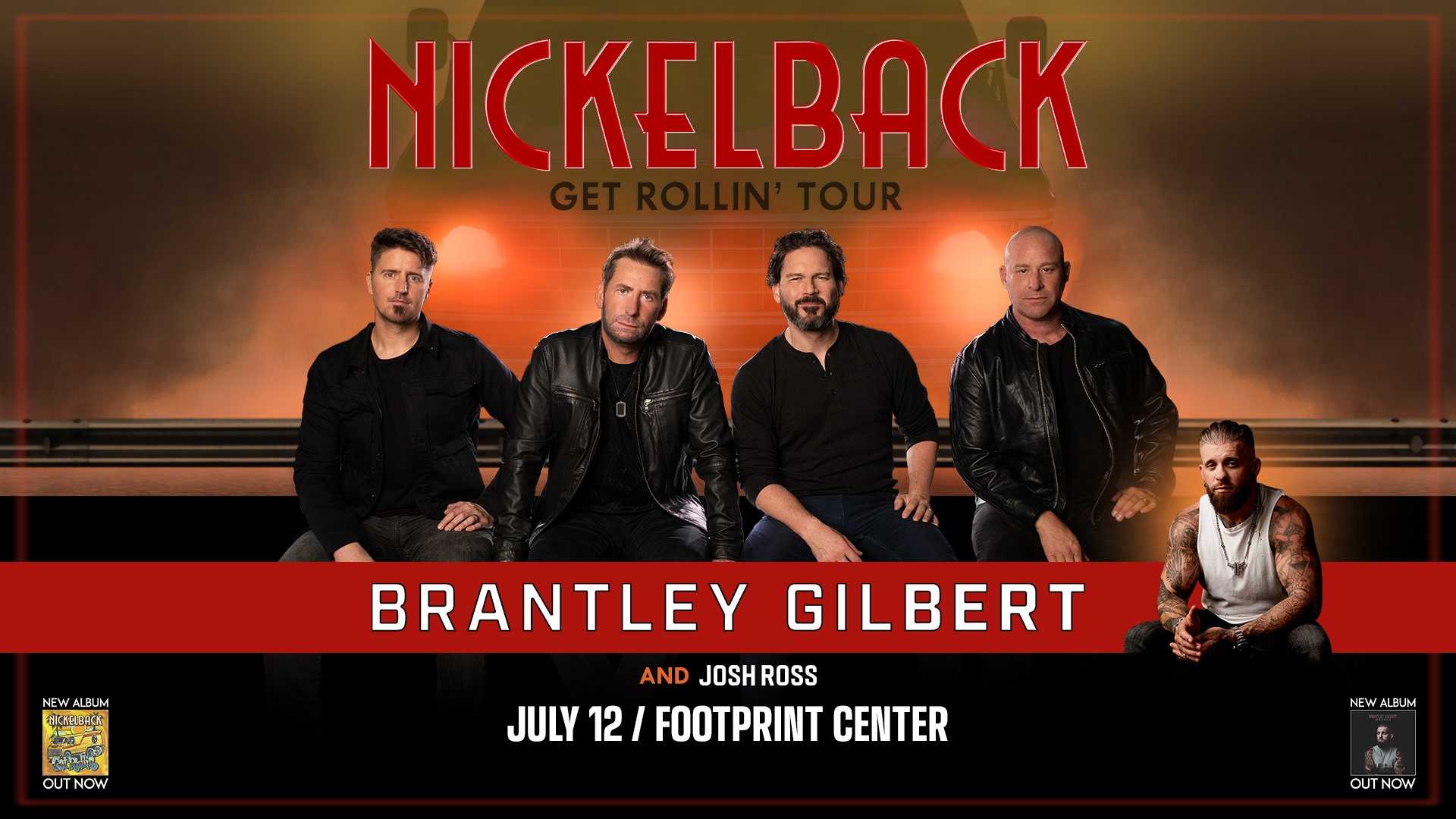 With Brantley Gilbert and Josh Ross

Nickelback is coming to Footprint Center with their Get Rollin’ Tour on July 12! Presale starts Wednesday, January 25 at 10am and ends Thursday, January 26 at 10pm. Tickets go on sale to the public on Friday, January 27 at 10am local.

Nickelback’s first album in five years, Get Rollin’ was released November 18, 2022, via BMG and debuted at #2 across the Current Rock, Alternative, Hard Music and Digital Album charts. The record also landed on the ARIA Album Chart at #3 and in the Top 10 in the UK, Canada, Germany, Australia and Austria. Additionally, Get Rollin’ debuted at #1 in Switzerland, a career first for the band. The highly acclaimed new album is a thrilling soundscape of adventure, nostalgia and emotional exploration. With the new record, Nickelback continues their incomparable legacy as “one of rock’s biggest-ever bands,” as noted by KERRANG and furthering their legacy is set to be inducted into the Canadian Music Hall of Fame at the JUNO Awards on March 13, 2023.

Named the “most successful rock band of the decade” by Billboard in 2009, Nickelback is one of the most commercially viable and important acts of the past two decades. The four-piece, comprised of Chad Kroeger, Mike Kroeger, Ryan Peake and Daniel Adair, is globally celebrated for their career defining and award-winning hits including “How You Remind Me,” “Photograph,” “Far Away” and “Rockstar” which all held top spots on the Billboard 100. 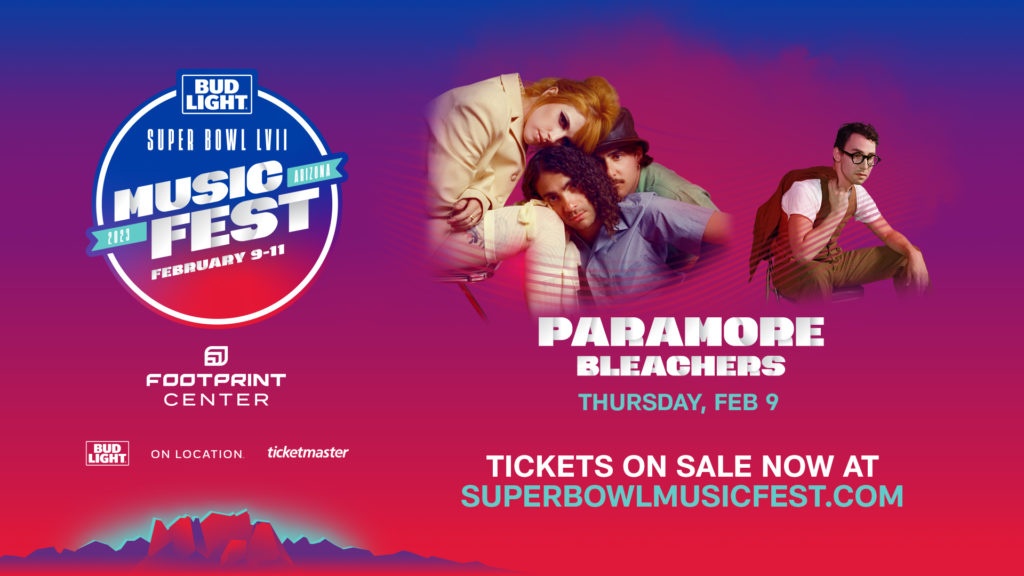 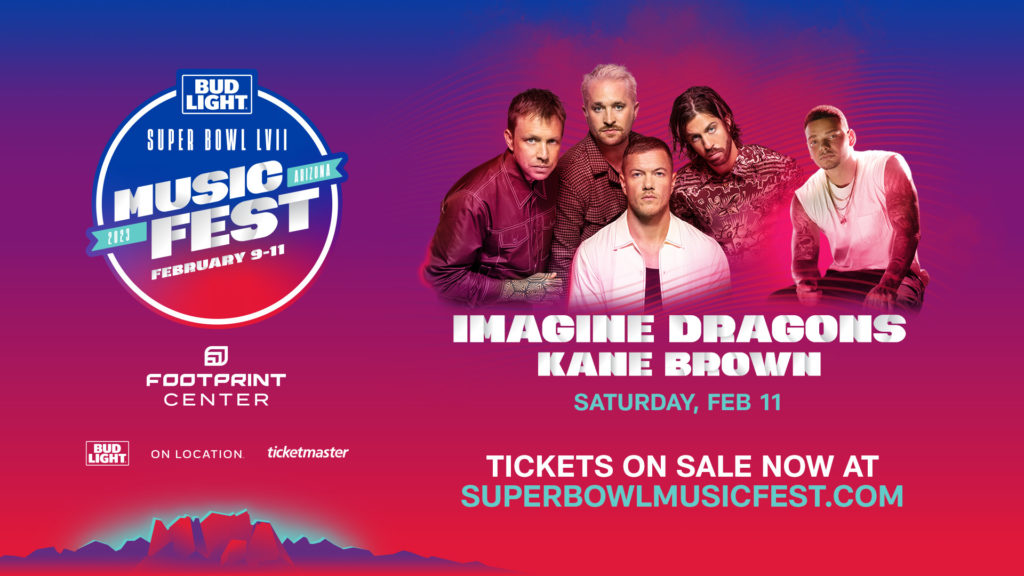