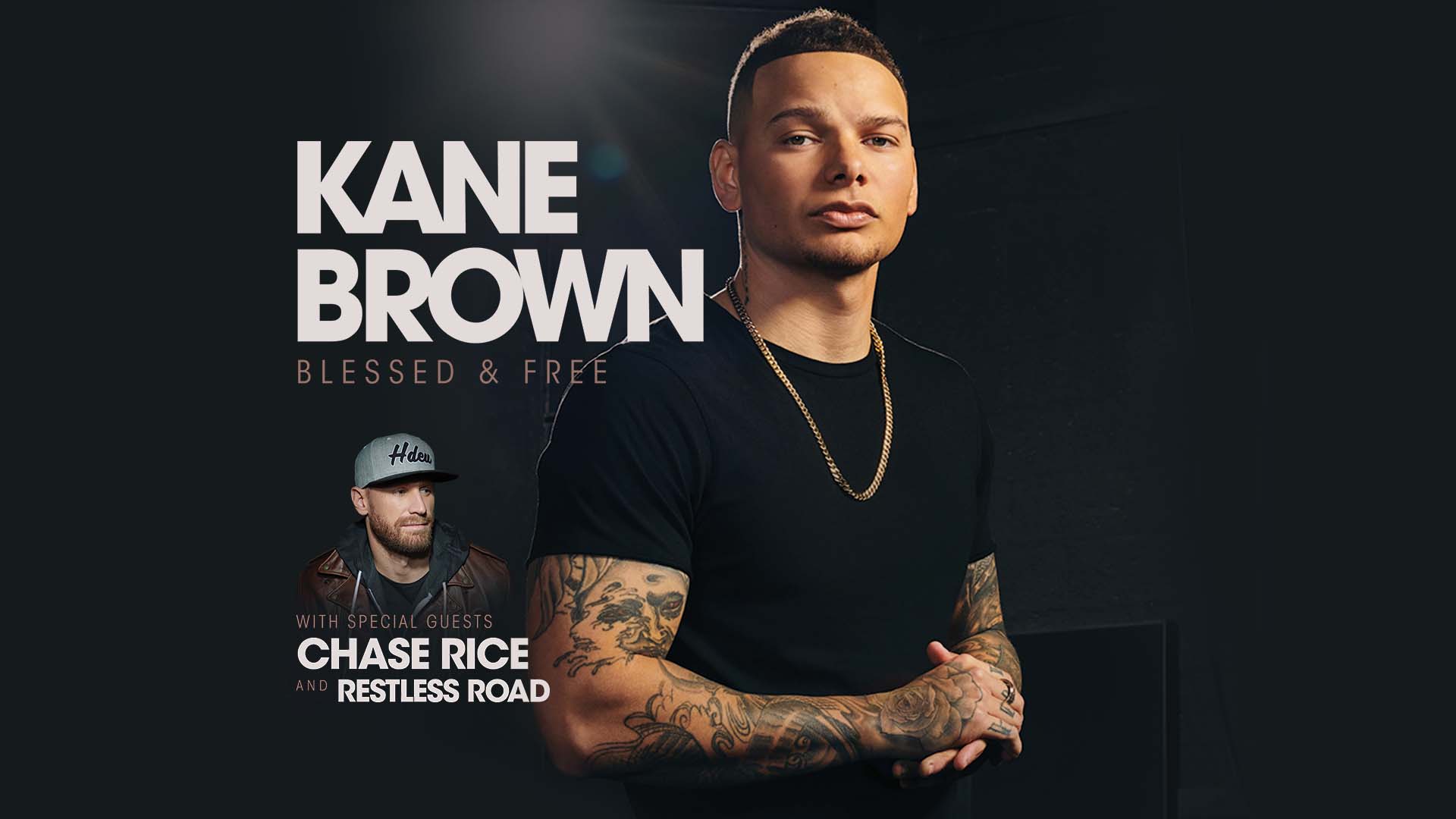 Noted as the “future of Country” (Billboard), Kane Brown first broke through the country charts with his #1 self-titled debut, which spent a record-breaking 13 weeks at the top of the chart and made Brown the first artist in Billboard history to Top all 5 Billboard Country charts simultaneously.

With nearly 2 million albums sold and more than 1.7 billion total streams, Chase Rice has established himself as a powerful force in Nashville and beyond. With songs such as his Top 10 single “Lonely If You Are”. This is the same gravely-voiced Chase Rice fans first fell in love with years ago – but better. Freer. Unbeholden and uninhibited, somehow capable of evoking Chris LeDoux and The Chronic, campfire singalongs and stadium anthems, all at once. 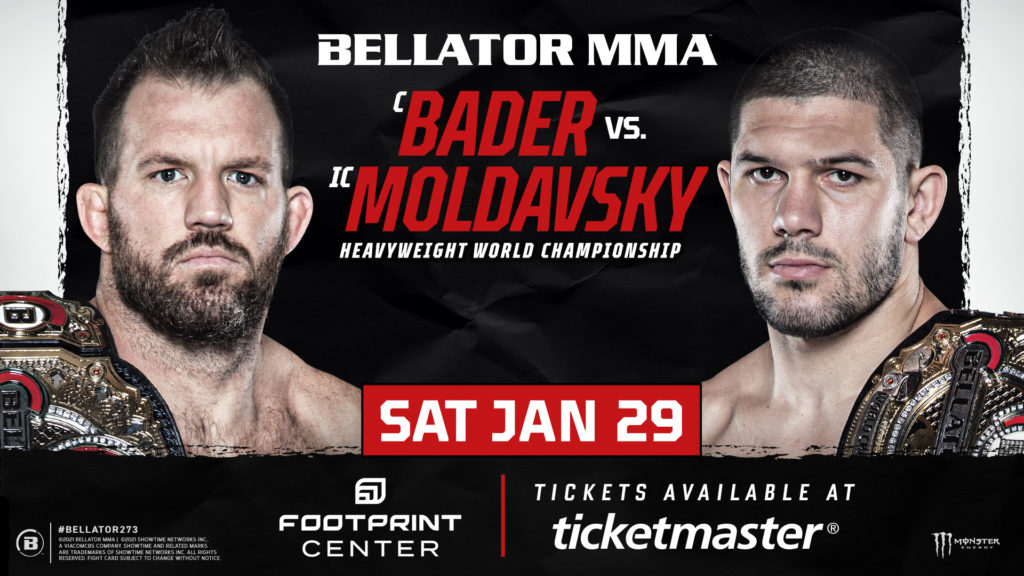 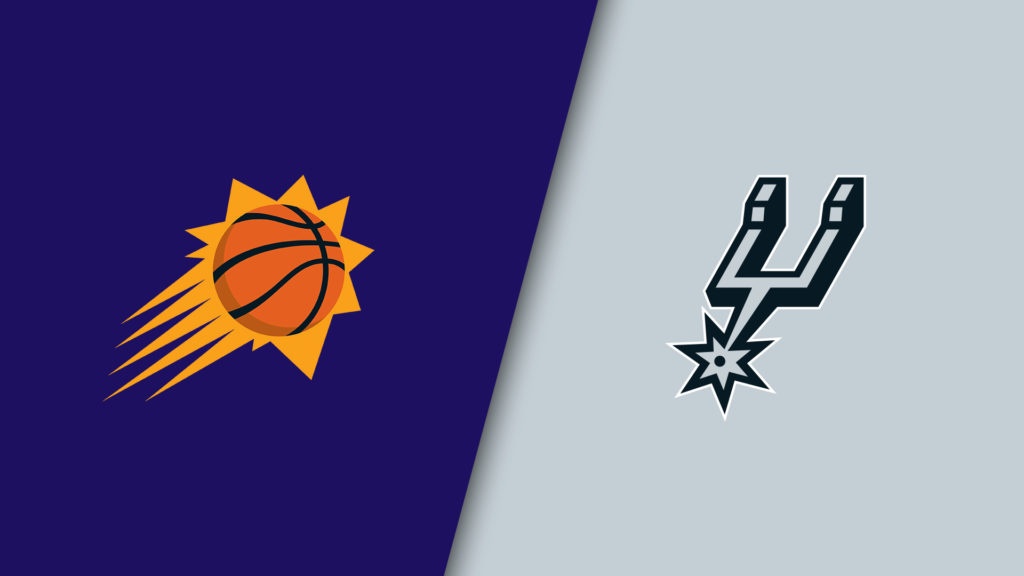