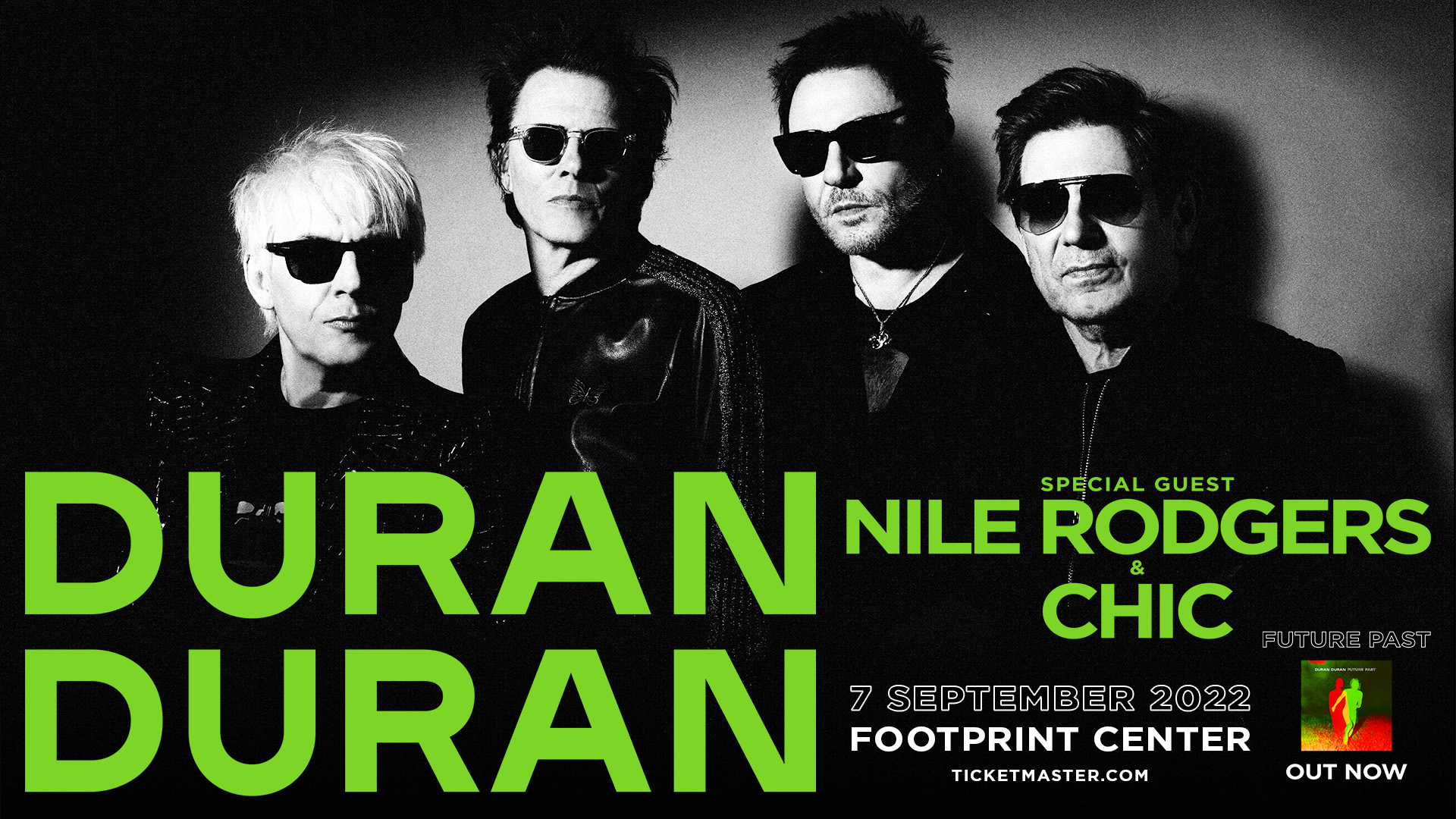 British music icons, Duran Duran have sold over 100 million records, had 18 American hit singles, 21 UK Top 20 tunes and have continued to perform to huge concert audiences around the world since they first formed in 1980.  This year – On September 7, the band will bring their long-awaited ‘FUTURE PAST’ Tour to Footprint Center in downtown Phoenix, celebrating their rich and colorful 40 year career.

Consistently fusing art, technology, fashion and a signature sense of style with their unique and infectious brand of music, singer Simon Le Bon, keyboardist Nick Rhodes, bassist John Taylor and drummer Roger Taylor have proven themselves timeless, always innovating and reinventing, to remain ahead of the curve.  With massive global hits such as ‘Girls on Film’, ‘Rio’, ‘Hungry Like the Wolf’, and ‘Ordinary World’, Duran Duran are an arena and festival-headlining band, who will embark on a world tour in late April of this year.  The Labor Day Weekend events in Vegas will provide a rare opportunity for fans to see them in such an intimate setting.

Recently nominated to be inducted into the Rock and Roll Hall of Fame, Duran Duran released their 15th studio album, FUTURE PAST, late last year.  With several exciting collaborators on the record, including Erol Alkan, Giorgio Moroder, Mark Ronson, Graham Coxon, Tove Lo, Mike Garson, Ivorian Doll and CHAI, FUTURE PAST has given the band members their highest chart positions around the world for decades and been met with critical acclaim. 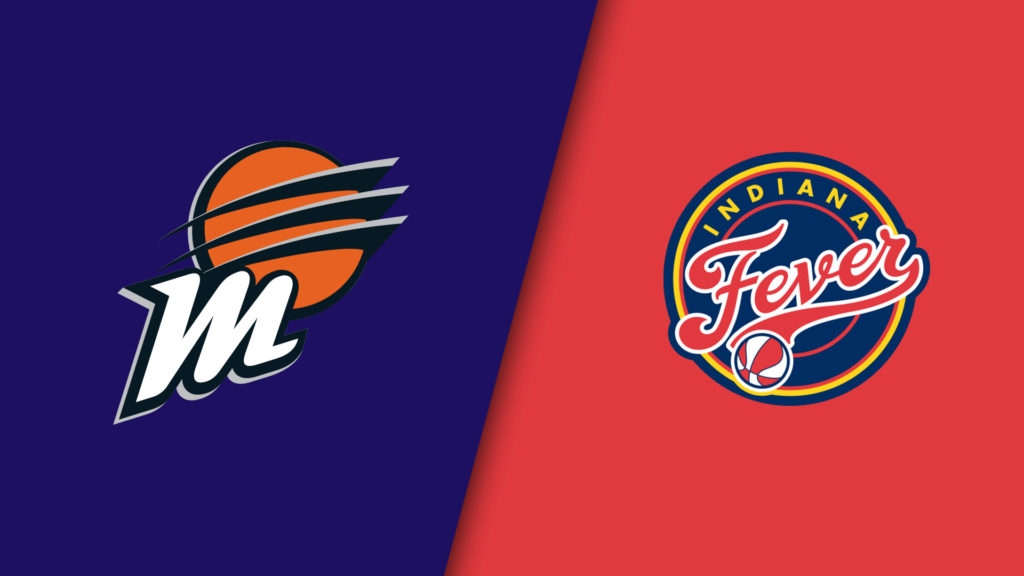 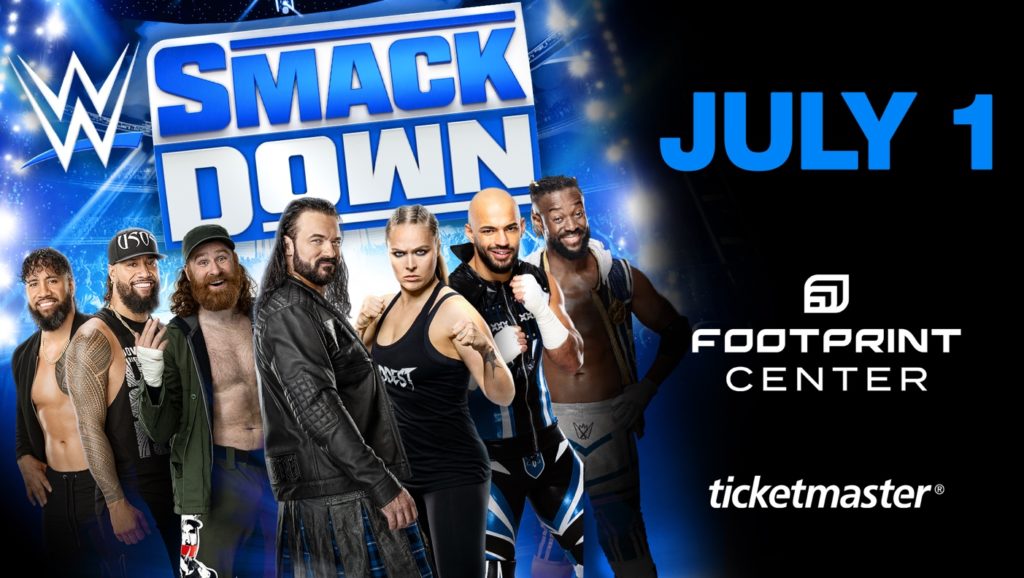