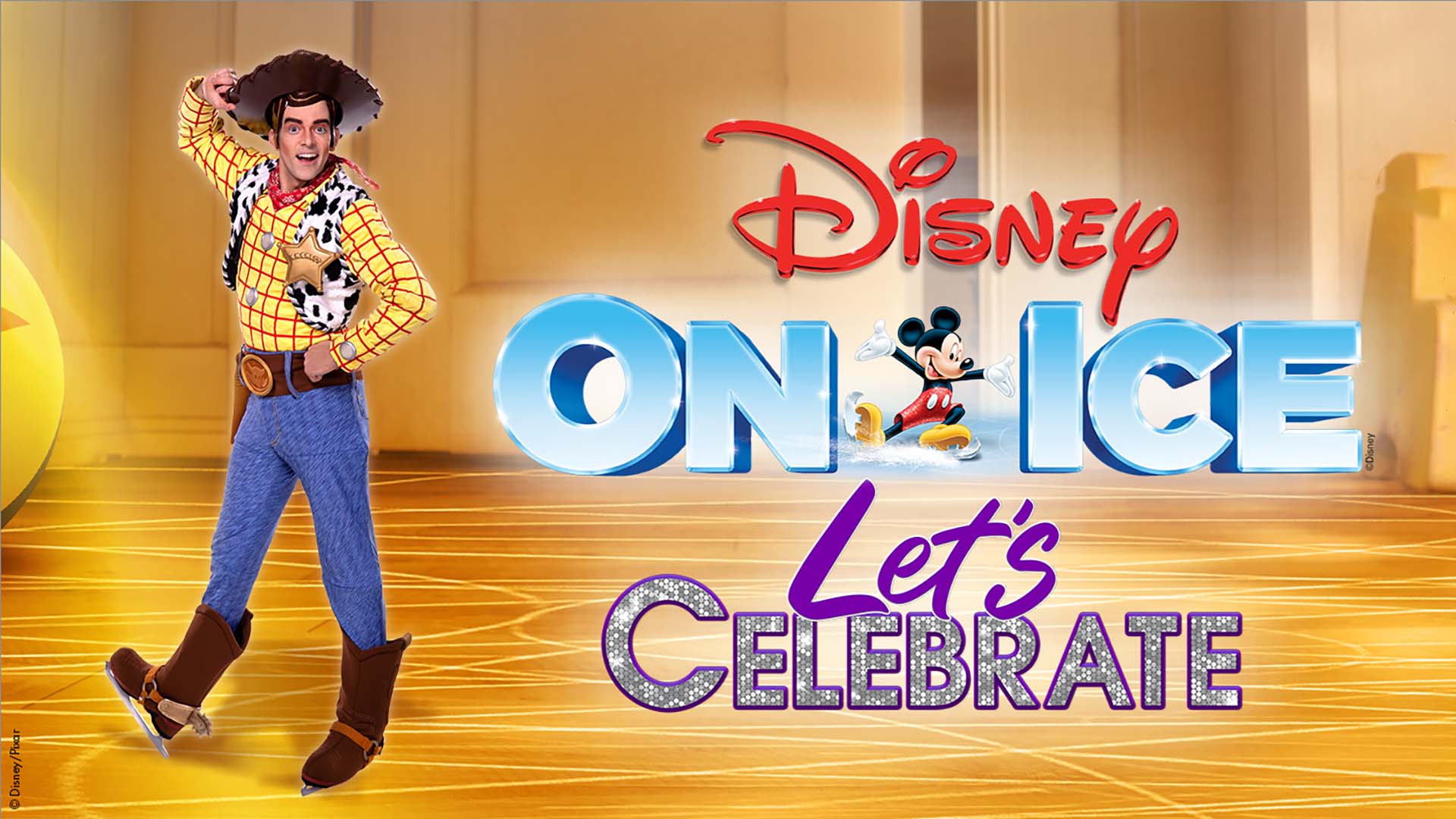 The celebration of the century comes alive in Disney On Ice presents Let’s Celebrate. This monumental ice-skating spectacular visits Phoenix this Fall playing the newly transformed Footprint Center from September 30 – October 3. After the pandemic pause, this tour will be the first Disney On Ice shows returning to Arizona in over a year and half!

Audiences will be a part of the magic of Disney as Mouse-ter of Ceremonies Mickey Mouse leads a parade of more than 50 beloved characters starring Minnie Mouse, Donald Duck, Goofy and featuring an ensemble of Disney Princesses including Cinderella, Rapunzel, Ariel, Snow White and Tiana.  The wintry wonderland of Disney’s Frozen also comes to life with Anna, Elsa, and the hilarious Olaf, as they discover that true love is the greatest magic of all.  Exciting moments from Disney•Pixar’s Finding Dory, Disney’s Aladdin and Beauty and the Beast will leave the whole family with memories to last a lifetime.

The legacy of Disney is displayed through 14 classic and modern stories in this epic production that features an international team of award-winning figure skaters, high-energy choreography and a breathtaking set! 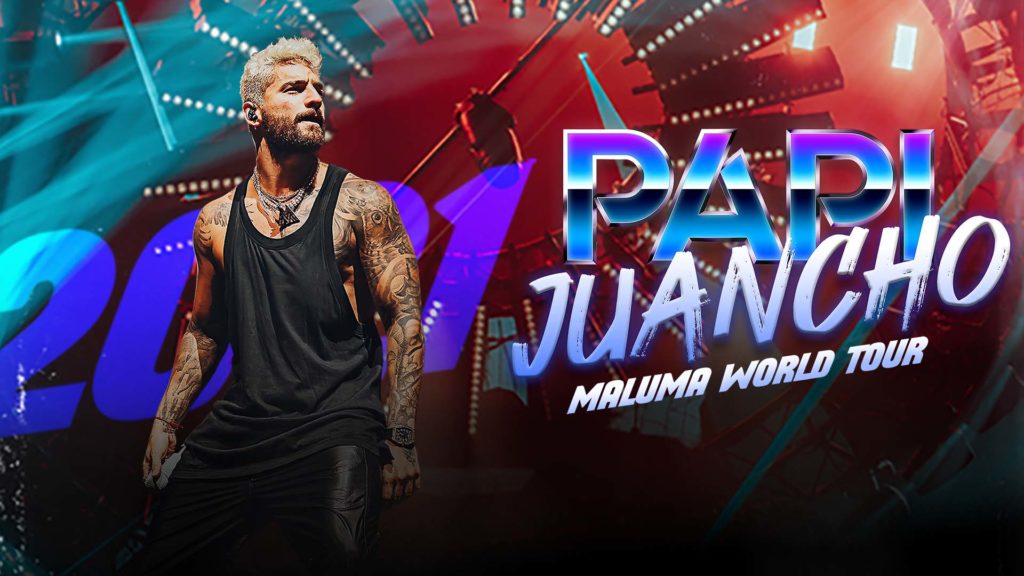 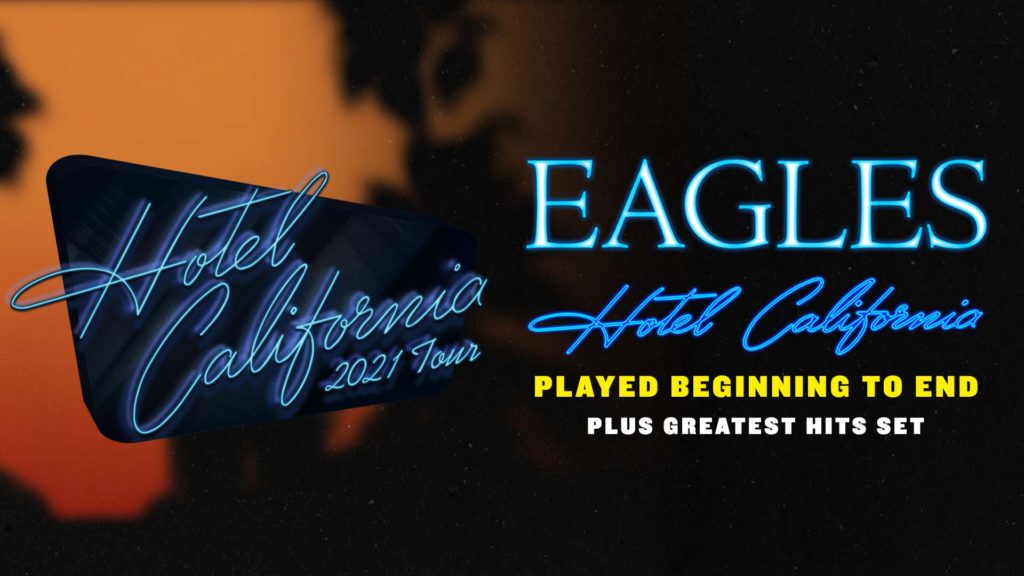