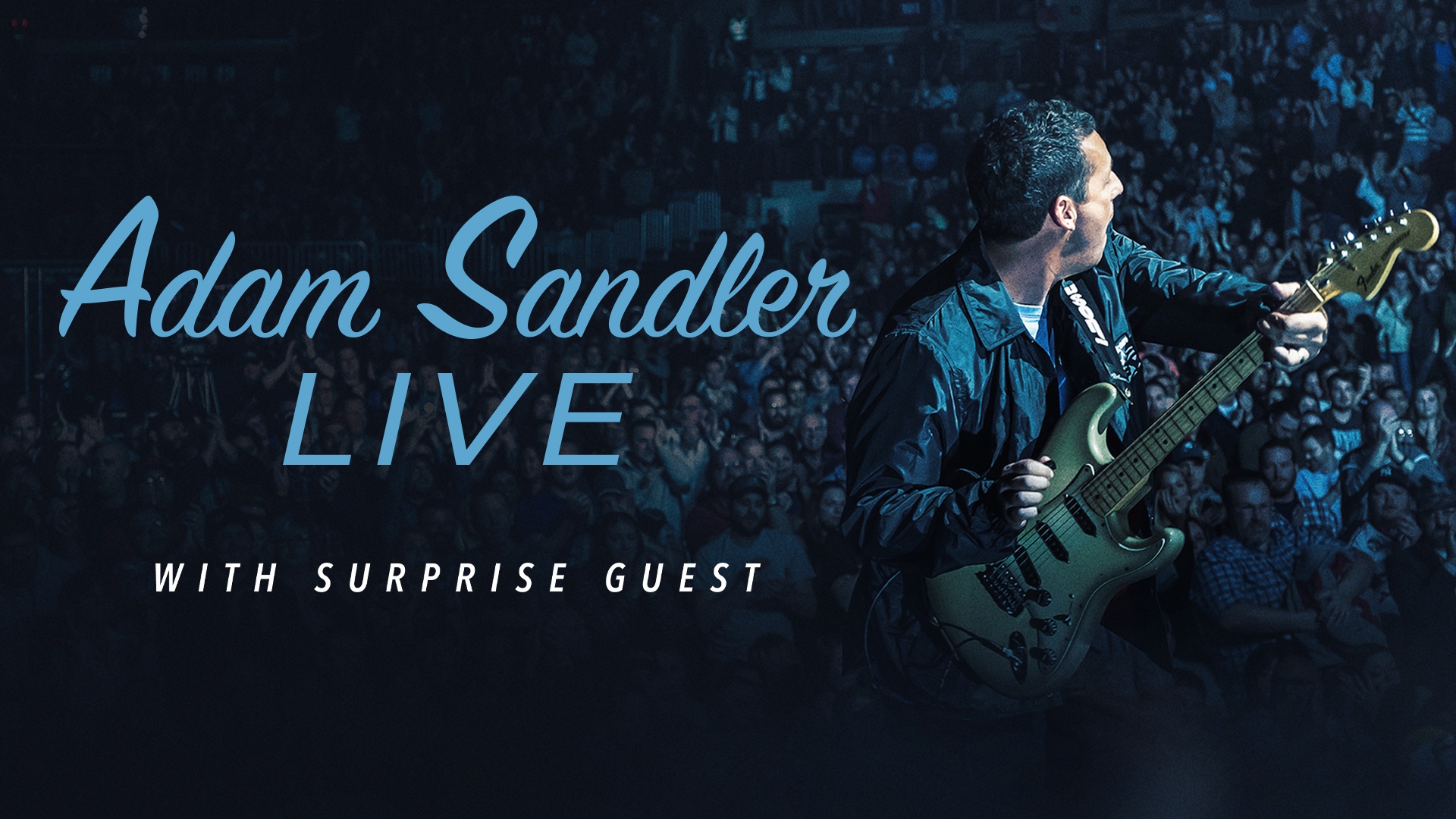 Adam Sandler is coming to Footprint Center on Sunday, December 11 with surprise special guest! Tickets are available now on Ticketmaster.com!

A successful actor, writer, producer and musician, Sandler has also performed on stage to live audiences on a sold-out tour across the U.S. and Canada. In 2018, 100% Fresh was released on Netflix which was Sandler’s first comedy special in twenty years and filmed during his last concert tour. In conjunction with Netflix, Warner Bros. Records released the audio companion to Sandler’s critically acclaimed Netflix special.

Beyond his beloved standup, Sandler’s films have grossed over $3 billion worldwide and his films on Netflix have been some of the streamer’s most successful. Sandler’s recent film HUSTLE was a critical and audience favorite. 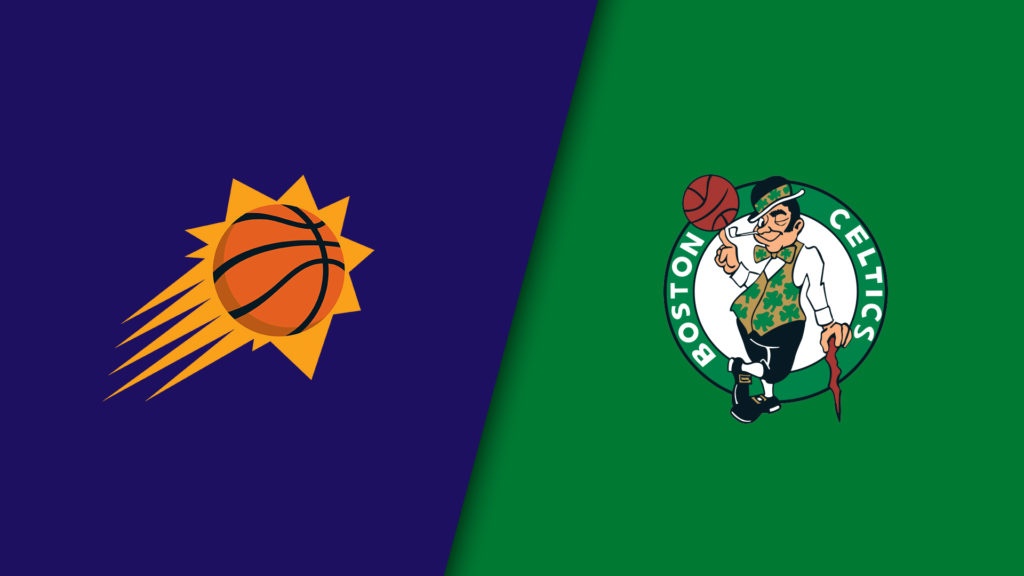 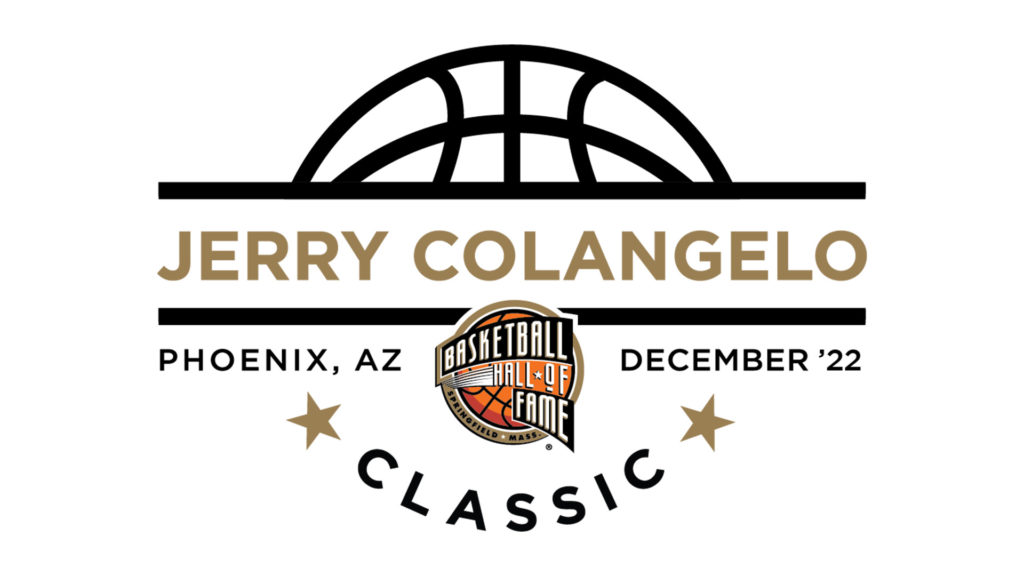 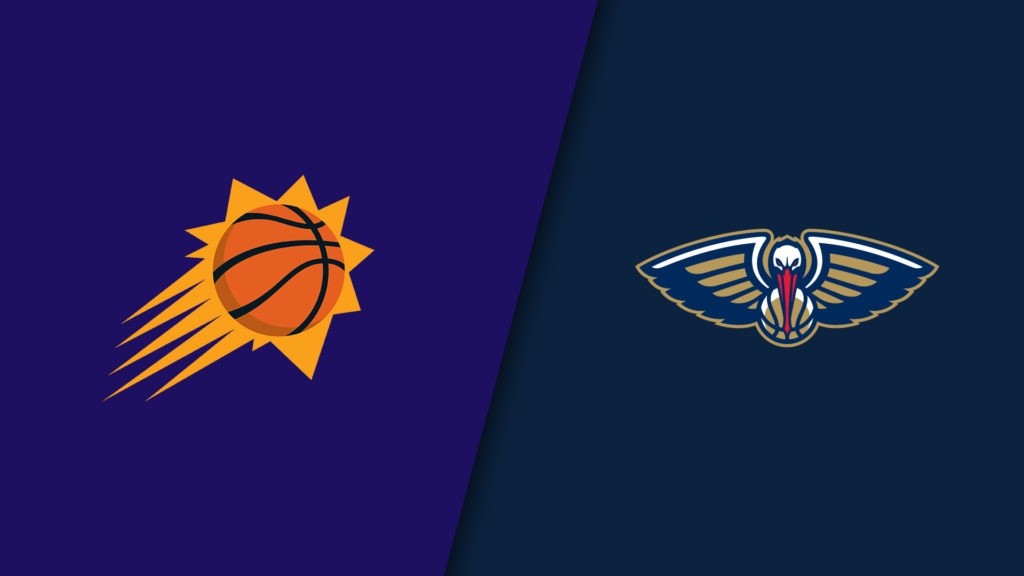