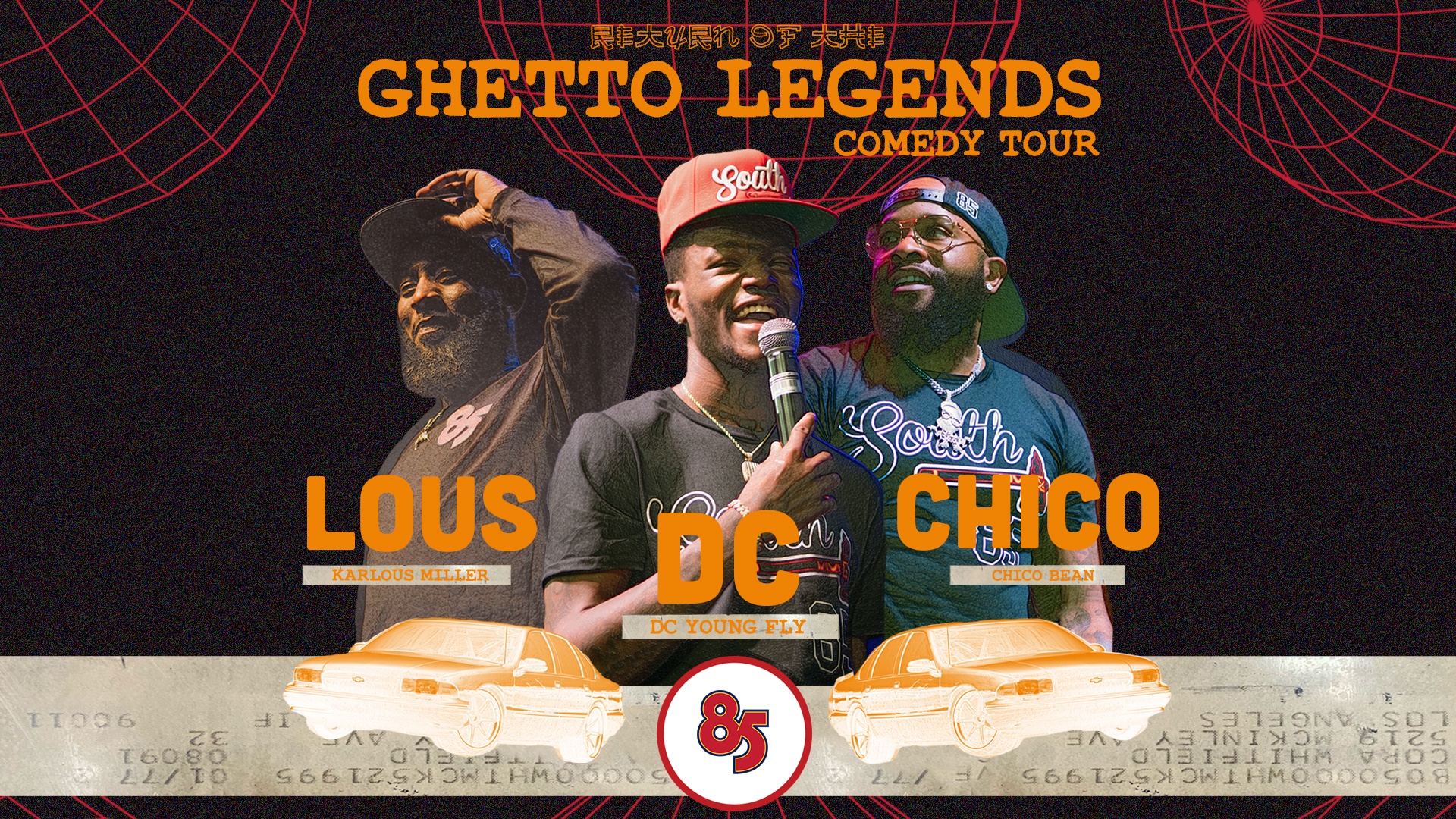 Return of the Ghetto Legends

The last few years, the 85 South Show has been shaking up the podcasting scene with improvs and freestyles by some of the fastest rising comedic talent from the South. Join DC Young Fly, Karlous Miller, and Chico Bean on October 16 as they bring their talents to Phoenix. It’s going to be one hell of a show!

The 85 South Show, produced by 85 South Media, unites three of America’s funniest, talented, and most fearless comedians. With over two million subscribers on YouTube, over half a billion independent views, and 150,000+ live show tickets sold, the 85 South Show has completely changed the comedy industry.

Tickets on sale now at Ticketmaster.com! 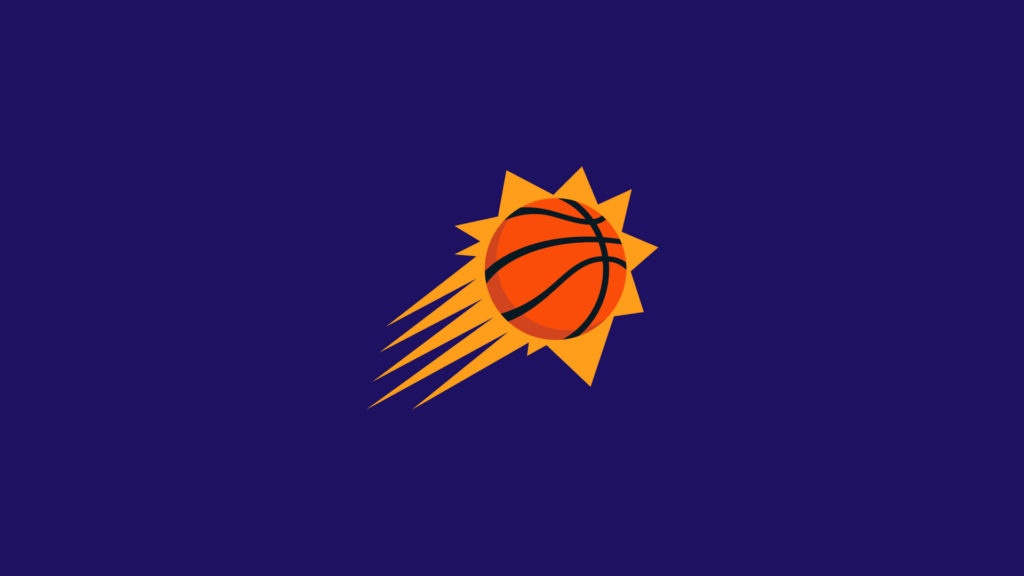 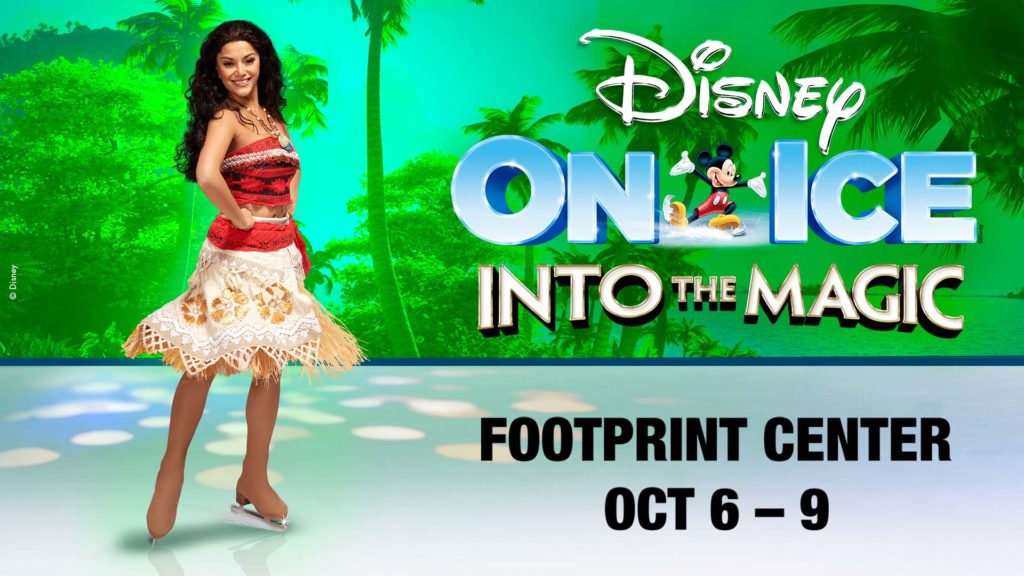 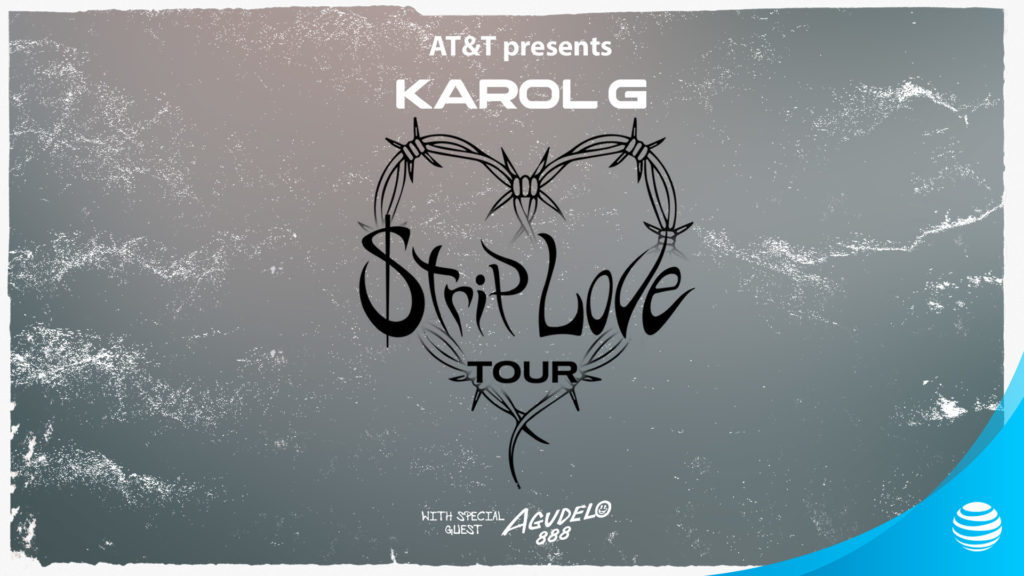